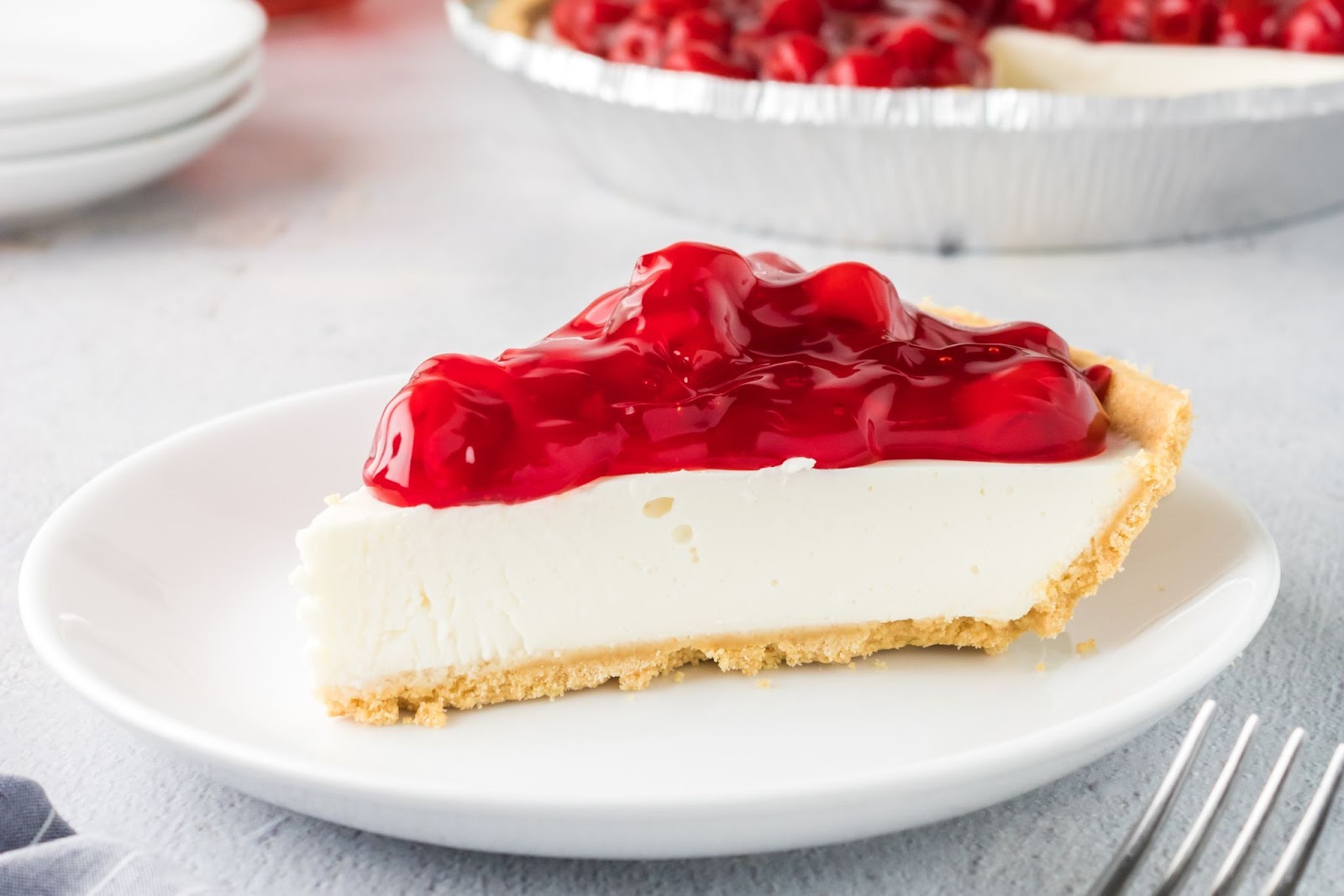 National Cheesecake Day is celebrated on July 30. Cheesecake is the ultimate dessert for a hot summer day. It's light, cool, and creamy, and indulging in a slice is an excellent way to celebrate this special day. All you need to do is grab some blocks of cream cheese from the store and make sure you have basics like eggs, sugar, and extracts on hand. With the hundreds of recipes out there, you're sure to find one for a cheesecake in your favorite flavor. One of the most famous recipes is the strawberry cheesecake recipe by Betty Crocker.

If you don't consider yourself a baker, you likely can find deals on this indulgent treat at a favorite restaurant. The Cheesecake Factory has been known to offer its giant slices for half price on National Cheesecake Day and could repeat this discount in 2022. Last year, the company donated $1 to Feeding America for every slice it sold on July 30.

Also, try Restaurant.com who is running a promotion for $22 off their $25 certificate with code CHEESECAKE through 8/19 only.

The History of National Cheesecake Day

National Cheesecake Day was created and celebrated for the first time in 1985. It wasn't until 2001 that it really took off, thanks to the internet's influence. Since then, the celebration has grown to gain popularity around the globe.

Cheesecake is said to have been one of the first sweet desserts, invented by the ancient Greeks. It was one of the first desserts to be recorded, at the very least. This delicacy was initially created from a slice of soft cheese, but it was probably nothing like the cheesecake we know today. Early recipes called for ingredients like flour, honey, and possibly olive oil and wine. A favorite at weddings, cheesecake was also served to Greek competitors in the first Olympics in 776 B.C. Eggs and suitable baking procedures were not introduced until the Romans invaded Greece.

As time passed, the recipe was tweaked multiple times to get just the right smooth and creamy texture, resulting in the iconic American cheesecake that we know and love. While attempting to reproduce a French cheese called Neufchatel in 1872, New York dairyman William Lawrence accidentally invented cream cheese. This was a stroke of good fortune.

After some time had passed, a German immigrant called Arnold Reuben, who lived in New York City, was served cheese pie at an event he attended. He was enthralled with the dessert. He started to experiment with the recipe until he came up with the now well-known New York cheesecake.

The popularity of New York cheesecake grew to the point that other cities, like Chicago, created their own variants. New York-style cheesecake is dense and fairly heavy, typically including sour cream or heavy cream along with cream cheese. Chicago-style cheesecake varies in its crust, which uses crushed shortbread enhanced with vanilla and sugar. Another popular version of this delicious dessert, with global roots, is Italian cheesecake, made with ricotta instead of cream cheese, and it's drier, more like a regular cake. It's said to be similar to the original version in Greece.

Why We Celebrate National Cheesecake Day

People celebrate this day because cheesecake is a traditional American dessert and one of the most popular sweet treats in the country. Cheesecake has become a staple of the American diet, with many bakeries, restaurants, and grocery stores selling it all year round. Cheesecake is a popular dessert at weddings and festive dinner parties, a testament to its taste, which is something to celebrate anytime.

Is there a National Cheesecake Day?

Yes, National Cheesecake Day is celebrated annually on July 30. It's a great excuse to enjoy one of America's most decadent desserts.

Why is National Cheesecake Day celebrated?

When something tastes as good as cheesecake does, it deserves to be celebrated. National Cheesecake Day was initiated in 1985 to commemorate New York-style cheesecake.

Which day is National Cheesecake Day celebrated on?

You can mark your calendar for July 30, 2022, and for the same day every year following. National Cheesecake Day is here to stay. 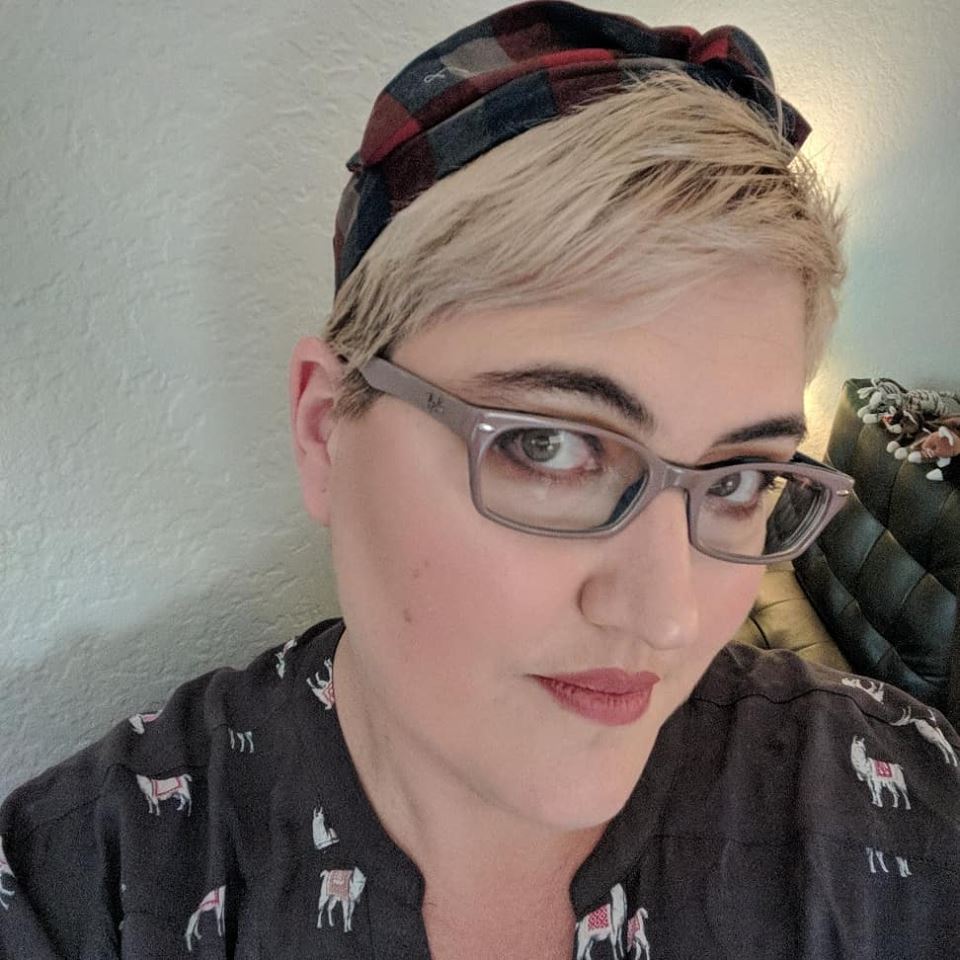 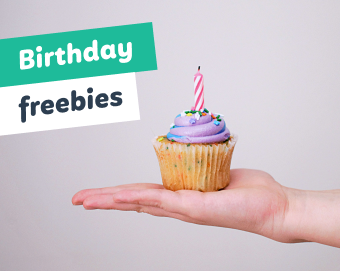 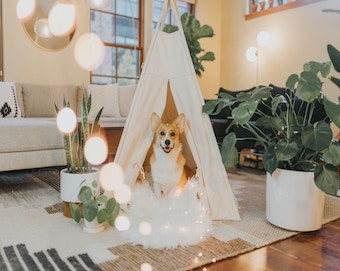 blog posts
5 Things Dog Owners Should Always Use Coupons On 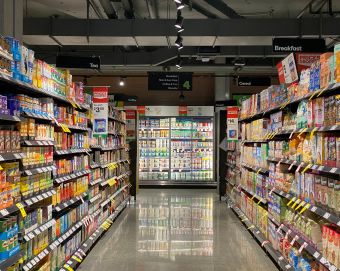