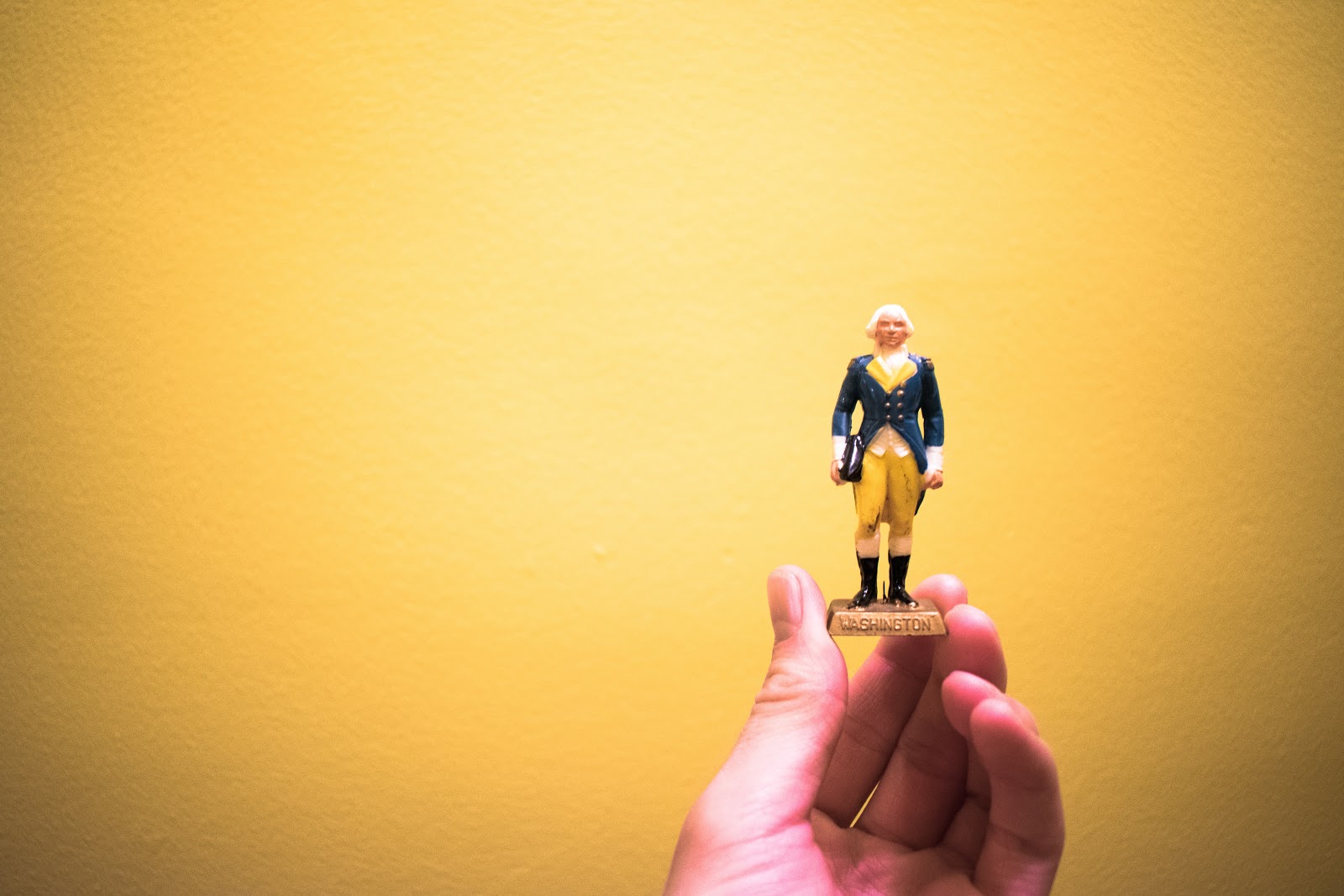 What Is Presidents Day About?

If you asked any American to name one president off the top of their head, they'd probably name George Washington or Abraham Lincoln. These presidents are two of the most recognizable names in American history because of their incredible contributions to this country. George Washington was a founding father, the first president and the source of many apocryphal stories—every child grew up hearing the legend of George Washington and the cherry tree. Abraham Lincoln, the 16th president, guided the country through the tumultuous Civil War and did his part to help end slavery by issuing the Emancipation Proclamation.

Today, Americans celebrate Presidents Day in February to honor the birth month of these two American heroes. Presidents Day is a national holiday, allowing some people to enjoy a day off work or school. Teachers use this opportunity to educate their students about the history of America's presidents. Many stores and restaurants even have special Presidents Day sales to commemorate the holiday. In any case, this holiday is the perfect opportunity for people to look back and celebrate this country's unique heritage.

What Are Some Past Presidents Day Sales and Offers?

Every year, local businesses and chain stores join in on the fun with exclusive sales and coupons. Here's a look at some of the deals that have been offered in the past.

In previous years, Macy's has offered coupons that allowed people to take a percentage off their total purchase. They've also offered extra Star Rewards points for those who shop on Presidents Day.

Kohl's has offered sales on select products, like 50% off brand-name jeans. Past offers have also included a discount on your order when you spent a certain dollar amount.

JCPenney has offered extensive sales on bedding, mattresses, home goods and other products. Credit card users have been able to take an extra discount off their purchase.

In the past, Staples has offered Presidents Day sales on laptops, computers, office chairs and other products in their store. They've also been known to release holiday coupons.

Bed Bath & Beyond has launched sales on home goods like vacuum cleaners, lamps and linens. They usually release a print ad with more information about their Presidents Day sale.

In previous years, Rite Aid has offered extensive savings to customers who shop there on Presidents Day. Past deals have included vitamins, toilet paper, laundry detergent, cough medicine, cereal and other necessities.

Dollar Tree's products are already cheap, but in past years, they've offered even more savings on Presidents Day. You might be able to save money on disposable plates, laundry detergent, batteries and more.

In the past, Office Depot has offered savings on laptops, office chairs, printers and other supplies. You might be able to score a few coupons that allow you to enjoy a discount on your entire purchase, either in-person or on the website.

Stop by your local small businesses, furniture stores, car dealerships, restaurants and other locations to see what they have available for Presidents Day. Many stores have exclusive savings that are only offered for a few days or less.

How Can You Celebrate Presidents Day on a Budget?

Don't have the money for a big shopping trip? Here are some affordable ways you can celebrate Presidents Day with your family and friends.

Learning is always free! Go online to learn more about America's presidents or check out a few books at your local library. You might have learned about George Washington and Abraham Lincoln in elementary school, but a few classes barely scratch the surface of their fascinating lives. Challenge yourself to learn a few facts that you'd never heard before.

You can find plenty of free documentaries that educate you about the lives of America's former presidents. While everyone's heard of George Washington and Abraham Lincoln, many names have fallen by the wayside. Try learning about the lesser-known presidents you weren't taught about in history class.

Have you ever thought about what people ate a few centuries ago? Do some research and make a meal using ingredients that you probably already have in your pantry. If you have kids, this is a great way to teach them about history.

Learn About the Current President

See What It Takes to Run for Office

Have you ever thought about running for a government position? Maybe you've thought about what it would be like to sit in the Oval Office one day. Do some research on the qualifications to be a U.S. president and see if it looks easier or harder than you thought it would.

Learn About the Time Period

America in the 1700s and 1800s was nothing like present-day America. Take some time to learn about how people lived in the eras of George Washington and Abraham Lincoln. You can research various topics like what they ate, how they dressed, what they did for a living and what kinds of values that they held.

If you asked most people why they love Presidents Day, they'd probably have the same answer: They get the day off work! Many businesses shut down on Presidents Day to give their employees the chance to observe this federal holiday.

Presidents Day is also a great opportunity for people to learn about their heritage and do some research on America's former presidents. Unless you're a history major, you probably don't think much about America's history in your daily life. Presidents Day reminds Americans that this country didn't appear out of nowhere—it was built on the backs of hardworking men and women who guided this country through various crises.

For teachers, Presidents Day helps them instill a lifelong appreciation for history in their students. They can come up with creative new ways to teach their students about American history and remind them that the former presidents were real, living people—not just myths or legends.

Is there a Presidents Day?

Yes! Presidents Day is a national holiday that celebrates the birth of George Washington and Abraham Lincoln.

Why is Presidents Day celebrated?

Americans celebrate Presidents Day to commemorate two of this country's most beloved presidents.

Which day is Presidents Day celebrated on?

Presidents Day is celebrated on the third Monday in February. 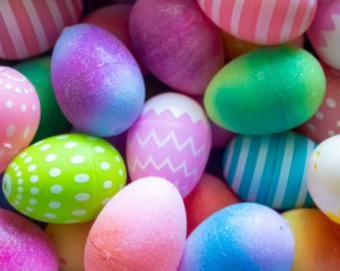