Kids and Cash: How Are Parents Making the Connection?

Raising a child is a herculean task for parents—from infancy all the way to adulthood, they act as the primary decision-makers. They decide what school to send their kids to, what food to give them, and what clothes to dress them in (at least in the early stages). Today we take a look at the financial decisions couples must make in regards to their children.

We surveyed 1,023 parents to learn more about their spending choices: How much money do they spend on their kids in a given month? Do they use money as a reward for good behavior or withhold it to teach a lesson? Do parents disclose financial information with their kids, and if so, how honest are they? Using variables such as gender, marital status, and income, we analyzed our findings to see what sort of trends emerged. Read on to find out more!

When asked how much money they spend on each of their children on a monthly basis excluding groceries, respondents’ answers varied. The most likely monthly expenditure ranged from anywhere between $200 and $299, but over 15% found themselves shelling out more in the $500 to $999 range. That being said, over 40% of parents managed to keep their spending under $150.

Naturally, the higher the household income level, the bigger the budget allocated to child-related expenditures. Well over half of our respondents didn’t give their children any sort of allowance, but of those that did, the average monthly total was $20. According to a survey of more than 25,000 parents and children in the United Kingdom, allowances gradually increased as children got older. Additionally, the top three purchases that kids used their allowance for were books and magazines, sweets, and Lego sets.

Kids love to play, whether it be engaging in board games or video games, but around a third of parents didn’t invest any money into either avenue of childhood entertainment. Eighty-five percent of parents spent at least some money on candy or other sweets for their kids each month, though. In terms of which items were most popular for each price bracket, children’s hobbies registered as the most common expenditure in the $25 to $49 range, while tickets and admission fees and children’s clothing accounted for the greatest percentages in the $50 to $74 per month category. Clothing was also the most likely reason for expenditures over $100, with education-related expenses a close second.

Eighty percent of parents were more than happy to reward their children financially as a congratulations for hard work. Roughly 70% were also likely to treat their kids for the following reasons: as a general expression of their love toward them, as a bonus for good grades, or to reward good behavior. Not as many parents were keen on using money as a bribe tactic to incentivize their kids to change their behavior, though. Rewarding a child’s efforts definitely has its benefits for their development; rewards encourage the positive behaviors in question and increase the likelihood of them happening again. They also boost a child’s self-esteem and strengthen your bond with them. 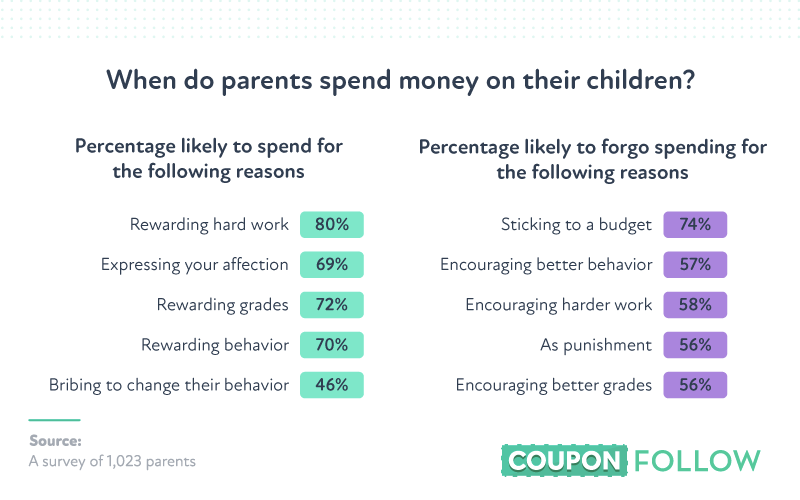 Oftentimes, parents decide to withhold spending for various reasons, too. For example, 74% of parents were sticking to a strict budget and couldn’t afford to dish out extra allowance for their kids. Otherwise, the reasons were of a disciplinary nature; around half of our respondents opted not to spend the money on their children as a form of punishment or to encourage better behavior, harder work, and better grades.

Seventy-three percent of respondents said they were moderately or very likely to make a purchase for their children on a whim. When analyzing answers to this question by household income level, the results were quite similar (although those that made less than $35,000 per year were slightly less likely to make an impulsive purchase). Furthermore, both single and married parents made unplanned purchases more often than divorced couples did. 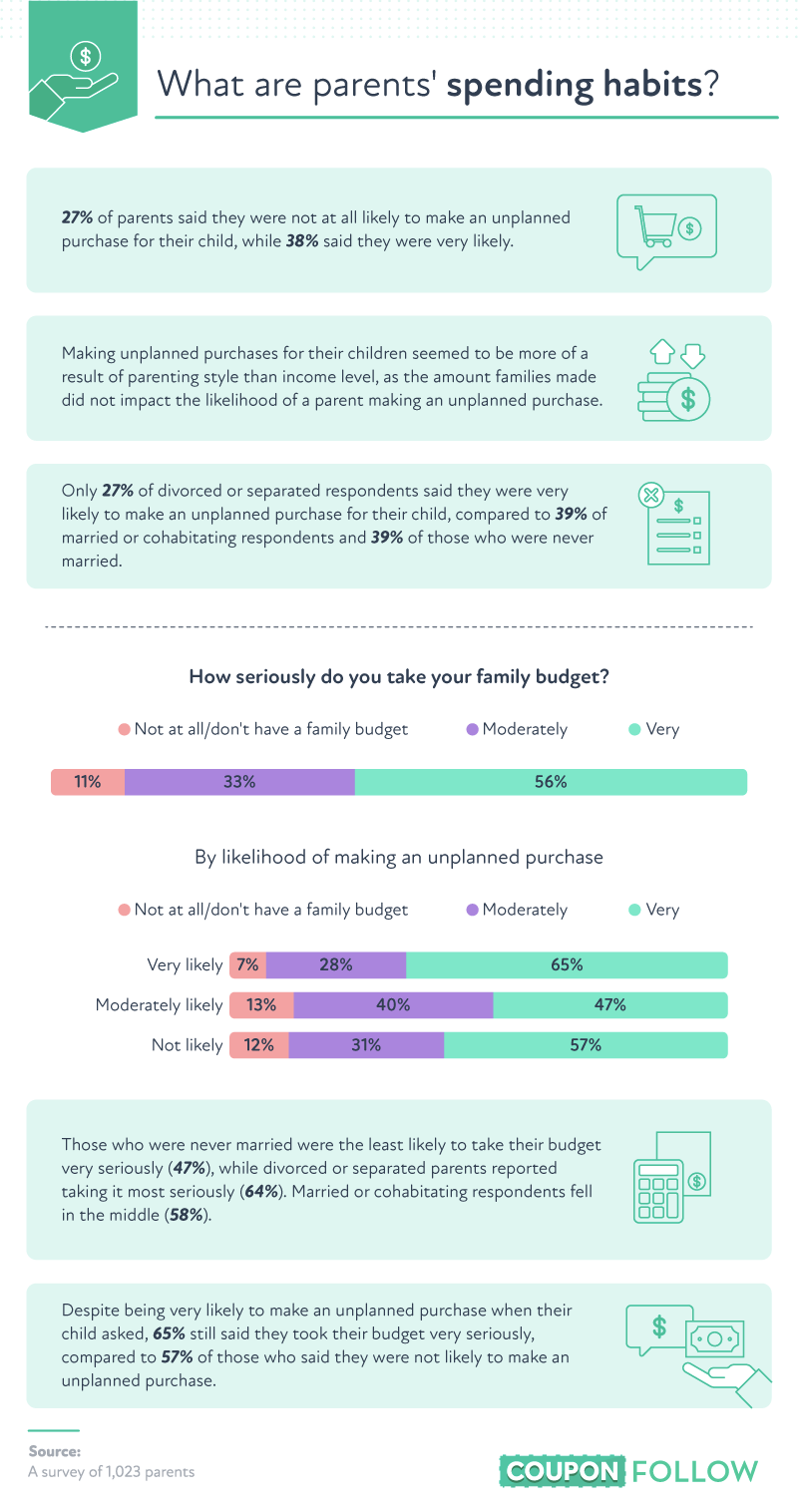 Even though lots of parents dropped extra cash here and there on things for their kids, 56% of them reported taking their family budgets very seriously. This is just as well, since a strict budget is essential to managing money effectively. A family budget helps you spend money on things you need (including unforeseen expenditures), save money for things you want, and eliminate the chances of overspending. Single parent households were the most flexible with their budgets, married or cohabitating respondents were moderately strict with them, and divorced parents were the most rigid. Still, 65% of parents who took their budget very seriously were still very likely to make an unplanned purchase for their child(ren) at some point.

Regarding how often the family budget was discussed, there was almost an even three-way split between very, moderately, and not at all. There was no discernable theme when analyzing by household income either – those making between $75,000 and $99,999 spoke about the family budget with their kids most frequently, while parents pulling in $35,000 to $49,999 were the most likely not to discuss it at all. Also, divorced or separated parents were least likely to have the talk, and respondents didn’t factor their child’s gender into the equation when deciding whether to broach their financial situation with them.

Discussing financials can be a touchy subject, and parents should make sure to understand what should be shared and what should be omitted from conversations. It’s wise to hold off from telling your young children how much you earn to avoid uncomfortable scenarios (for example, if your child brags to their friends that you make a lot of money). On the other hand, it could be beneficial to give them examples of sound money judgment (e.g., the morality of deciding to donate to a charity in lieu of splurging on over-the-top Christmas gifts).

Generally, respondents believed that they stuck to the family budget more diligently than their partner did. That being said, women were slightly more likely to admit that their partner was more strict than they were. Married or cohabitating couples were also quicker to confess that their significant other stuck to the budget more closely than divorced or separated parents were. 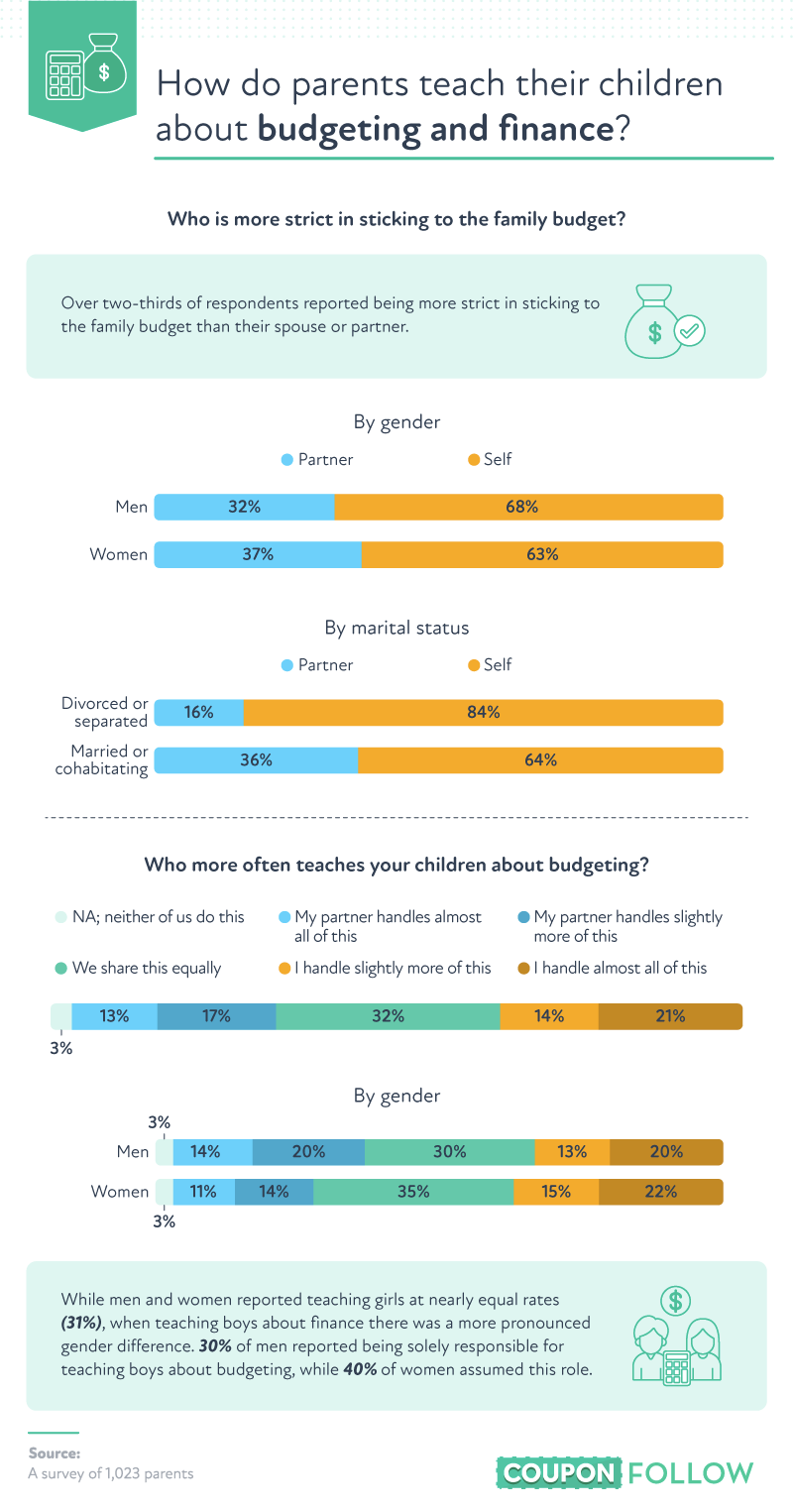 When asked who was tasked with teaching their children about budgeting, nearly a third of parents said that the responsibility was shared between the two of them, and just over a fifth said they handled almost all of the discussion. When teaching your kids about the importance of budgeting, think about what values are most important to you. For example, explain how saving up is important to cover major expenses, like college education, as well as hitting home the importance of remaining out of debt. Consider using visual aids to help paint a picture of the message you are trying to get across.

No matter how you slice it, the budget talk is happening one way or another; only 3% of parents admitted that neither they nor their partner had discussed the idea of budgeting with their children.

When asked about general happiness with family relationships, nearly 70% of respondents said they were very pleased with their dynamic, just over a fifth were moderately happy, and 10% weren’t feeling too great about it. There was a clear correlation between budget adherence and happiness; the more seriously someone followed their budget, the more likely they were to be happy. The same goes for finances: those who were honest and open about their finances were much happier, compared to those who were moderately or not at all honest about them.

Respondents scored their happiness in relation to their spouse very similarly to how they felt about their family as a whole; most were thrilled, but just over a third weren’t exactly on cloud nine, to say the least. Those who followed a strict budget had better relationships with their partners, too. Also, regardless of how responsibilities were shared between them, about two-thirds of couples were very happy with their relationship (with the exception of people who said their partner undertook slightly more responsibility—they were noticeably less content).

Even more (75%) were delighted with the relationship they had with their children, and parents who were honest about their finances had healthier relationships with them too. Meanwhile, over a quarter of parents who were dishonest about their financial situation were also unhappy with the connection they had with their kids. Seeing as trust is the foundation of any strong and healthy relationship, it’s important for parents to be transparent with their children about all aspects of their life. It’s one thing to withhold information for the safety and security of the family, but it’s another to lie about something. Practicing clear and concise information is the only way to develop the kind of two-way loving relationship that benefits everyone involved.

Naturally, people with higher household incomes could afford to spend more money on their children. Regardless, well over half of our respondents said they didn’t give their children any allowance. This doesn’t mean children didn’t get pampered here and there, though; many parents bought their kids presents on a whim or rewarded them with monetary compensation for different reasons (good grades, exemplary behavior, etc.).

No one expects kids to understand the true value of money and why saving is of utmost importance. However, many parents understand that while financial responsibility means that they can’t shower their kids with as many gifts, it does set them up for a much more comfortable future. People who were strict about their budget were happier, overall, than people who didn’t respect it. Now that we know there is a correlation between saving money and being happy, the next logical step would be to head over to CouponFollow.com. With our free Chrome app, Cently, automatically scouring the web and testing discount codes for any and all of your purchases, you can save big every time you hit that checkout button online. More money in your pocket means a bigger smile on your face – and that’s a fact.

To help ensure that all respondents took our survey seriously, they were required to identify and correctly answer an attention-check question.

These data rely on self-reporting by the respondents and are only exploratory. Issues with self-reported responses include, but aren’t limited to, the following: exaggeration, selective memory, telescoping, attribution, and bias. All values are based on estimation.

We hope you’ve enjoyed reading about the many considerations that go into child-related expenditures. If you know someone who might like to give this article a read, feel free to send it their way. We just ask that you do so for noncommercial use only and to provide a link back to the original page so contributors can earn credit for their work. 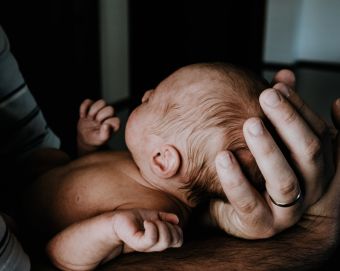 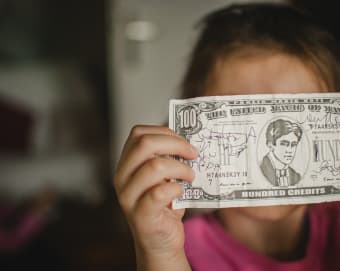 blog posts
All About Money: Savings and Financial Literacy for Kids 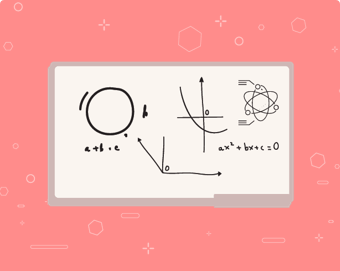