Christmas in July has been around for sometime as an ironic type of holiday. But Amazon has transitioned July into a literal holiday shopping season. By Amazon placing it’s annual Prime Day in July it has drawn significant consumer interest during a traditionally soft-sales month for retailers. Over the last few years Amazon has single-handedly led the transition of July from a retail drag, into somewhat of a Black Friday competitor, and has forced other retailers to compete along the way.

Amazon was quick this year to issue a press release touting their latest achievement that Prime Day 2019 surpassed Black Friday and Cyber Monday combined, and Prime members purchased more than 175 million items throughout the event. However, we wanted to gauge what consumers had to say directly.

In this report we surveyed 1,801 Americans, and found that about 95% of them have shopped at Amazon over the last 12 months. There were 1,702 American shoppers who’ve made an Amazon.com purchase in the last 12 months. These shoppers were surveyed the very next day after Amazon Prime day event ended, and were asked various questions to provide insights on their shopping behavior and experience. We analyzed both the overall audience responses, as well as just the segment of Prime members who shopped on Prime Day (41% of overall respondents). We also took comparisons from our pre-Amazon Prime day survey and analyzed the outcomes on what actually happened.

Yes, people shopped- to the tune of $2+ billion per day, per Amazon’s press release. Of all Amazon shoppers we surveyed, 44% said they shopped on Amazon during Prime Day.

Did Amazon deliver on deals?

For all the hype, we wanted to see how Amazon (and other retailers) delivered upon consumers expectations. It appears Amazon did not disappoint, but did not over deliver either.

What happened with other retailers?

Walmart and Target led the pack among websites that Amazon Prime members also shopped at because of promotions on or around Prime Day.

CouponFollow tracked over 100 other retailers who offered promotions and coupon codes during the month of July related to or piggybacking off of Prime Day including eBay, Jcrew, DKNY, Jared, JBL, and many others.

Other retailers got in on Amazon’s day, and have been increasingly aggressive about marketing around it. Rather then their own day, many use a spin off on “Prime”. Walmart.com launched The Big Save sale, eBay launched a "Crash Sale", and many other retailers just played directly on the term "Prime". See the screenshot of emails below with the term “Prime” highlighted across various retailers.

eBay offered steep discounts on tech, including up to 50 percent off on some products from very reputable name brands like Apple and Samsung.

How Much Are Prime Members Really Spending?

According to Consumer Intelligence Research Partners, the average Prime member spends $1,400 a year on Amazon, more than double the $600 spent by shoppers who aren’t Prime members. According to our survey, 3 out of 4 (75%) of Amazon Prime members they estimated spending $1000 or less per year on Amazon. This may be an indication that American shoppers don't have a true sense of just how much they are spending on Amazon every year.

With features on the Amazon website leading shoppers to checkout quickly, as well as free two-day shipping, shoppers have become accustomed to both the easy of ordering and receiving items rapidly. In some cases, however, this may lead to "Amazonesia," where shoppers order items from Amazon, but forget what they ordered until opening the package.

Amazon Prime Day is showing strong signs of competition against Black Friday, but big spending is still done in Q4.

However, the margins are much closer when segmenting to just those shoppers who are Prime members and shopped on Prime Day.

Amazon has made serious inroads with their Prime Members towards getting Black Friday type spending to happen during the summer. Time will tell if they can fully surpass it.

1,801 Amercians were surveyed on July 17th, 2019, the day following the Amazon Prime event. Of those, 1,702 (94.5%) stated they had made purchases in the last 12 months on Amazon and were used in the survey analysis. Our previous survey was taken on May 28, 2019 to collect responses from 1,422 adults in the U.S. about their online and Amazon.com shopping habits. 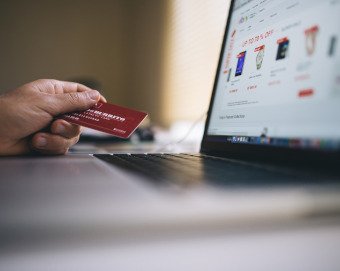 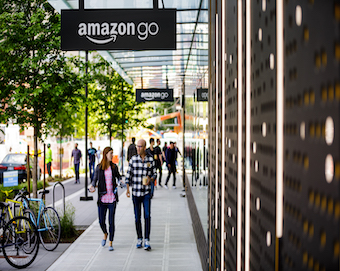 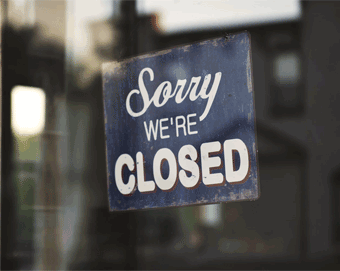 blog posts
Millennials Are Saying Goodbye To Brick and Mortar