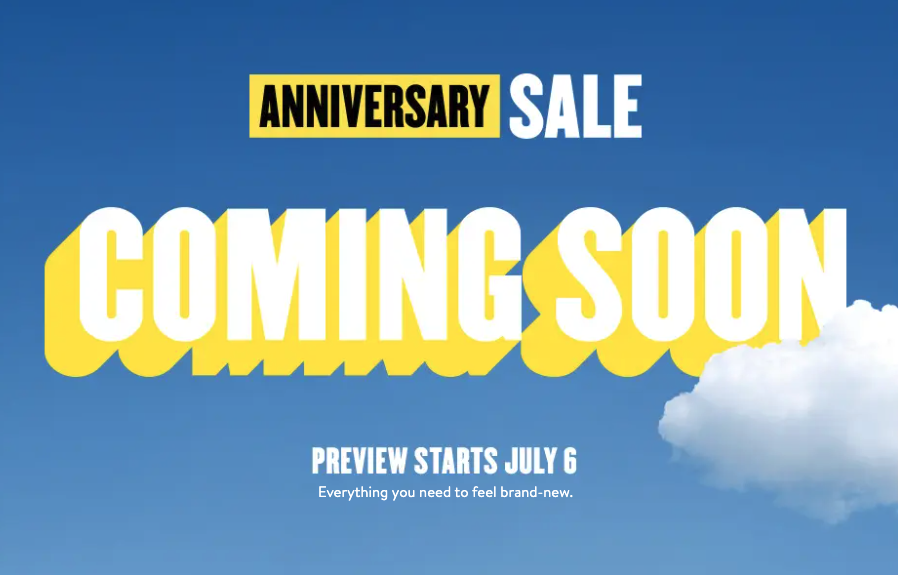 The Nordstrom Anniversary Sale is one of the most anticipated shopping events of the year. It’s when the high-end retailer drops some of its biggest discounts on beloved brands. The 2021 sale is kicking off later this month, so find out how you can start shopping the sale early and maximize your savings.

When Is the 2021 Nordstrom Anniversary Sale?

This year, the 2021 Nordstrom Anniversary sale takes place from July 28 through August 8. That is, unless you’re a Nordstrom credit card customer. In that case, you gain early access to the sale and can begin shopping on July 16. And Nordy Club members can start shopping as early as July 12.

Also, you’ll be able to get a sneak peek at some of the deals on July 6, when Nordstrom launches its preview sale.

Biggest Deals to Watch Out For

If you’re looking to upgrade your wardrobe, there are a ton of deals you’ll want to take advantage of. Since the sale hasn’t started yet, we don’t know exactly what types of deals will be available just yet. However, you can expect to find discounts on your favorite everyday brands, including Zella, Nike, BP. and UGG, luxury brands such as Jimmy Choo and Versace, as well as over 100 new brands like IVL Collective, Club Monaco, Dyson, BDG Urban Outfitters and Billabong.

Keep in mind that these deals only last as long as there’s inventory. So don’t snooze on any items on your must-have list. And keep an eye out for new savings as the sale progresses.

Whether you’re looking to upgrade your wardrobe, stock up on essentials or give your home a facelift, participating in the sale is just the first step. If you really want to maximize your savings, give these tips a try.

Join the Nordy Club: Nordstrom’s loyalty program, the Nordy Club allows members to earn rewards on their spending and get special access to events and promotions. Rewards are known as “Nordstrom Notes” and each point earned is worth $1.

You don’t have to have a Nordstrom credit or debit card to join the program, though cardholders do get additional, exclusive perks. Plus, becoming a Nordstrom cardholder means you gain early access to the anniversary sale. Cardholders are automatically enrolled in the club and given influencer status.

Speaking of status, members are assigned a certain status depending on how much they spend, which comes with added benefits. And during the anniversary sale, each status gets a different date to shop deals early:

Open a Nordstrom credit card: It’s never a good idea to rack up credit card debt for the sake of one-time savings, since interest charges can accumulate quickly. However, if you’re a frequent Nordstrom shopper (and are diligent about paying off your credit card balance every month) opening a retail card could help you save big. Right now, Nordstrom is offering new cardholders a $60 bonus note to use on a future purchase.

Use your double points day: Another perk of the Nordy Club is the option to use a personal “double points day,” which allows eligible members to choose a day to earn double points on qualifying purchases. Each status tier comes with its own number of double points days: Influencer (3 days), Ambassador (4 days) and Icon (5 days). You can be strategic with your days by using them during the anniversary sale. Keep in mind that there are some restrictions, though. For instance, double points days can’t be used in combination with another bonus points event.

Download the Nordstrom app: You can easily preview the anniversary sale, build a wishlist and get alerts when an item on your list goes on sale by downloading the Nordstrom shopping app to your phone. Other perks of the app include requesting contactless curbside pickup, getting alerts when items come back in stock, easy reward tracking, notifications about order tracking and more.

Sign up for email updates: If you want to be one of the first to know about special promotions -- including during the anniversary sale and other times of the year -- sign up to get emails from Nordstrom. If you really want to stay on top of the deals, follow Nordstrom on social media, too. 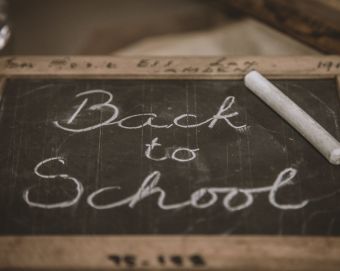 blog posts
Big Ways to Save on Back-to-School Buys 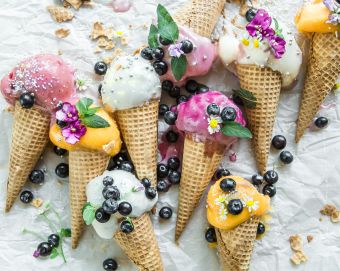 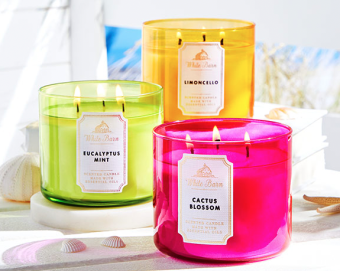