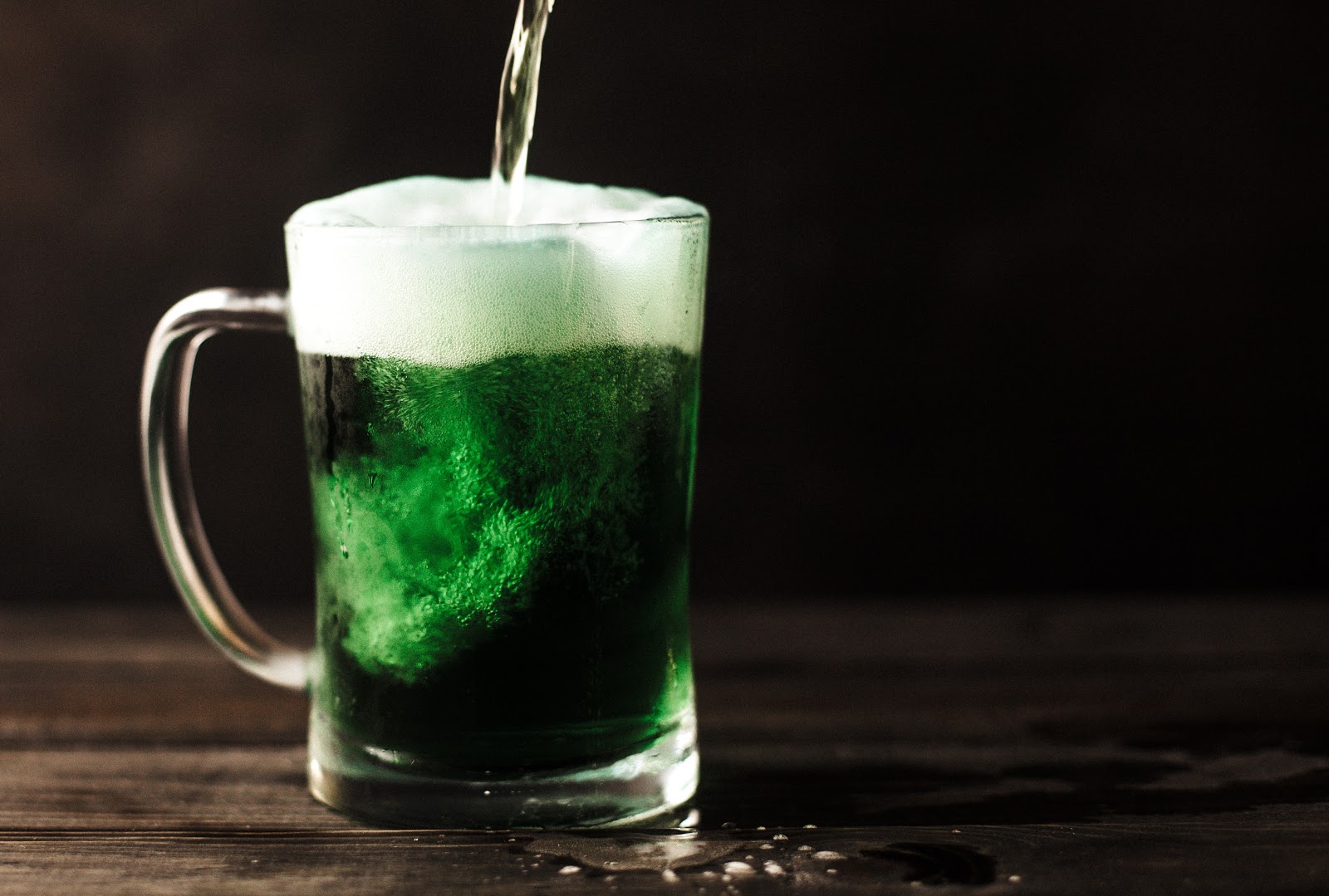 What Is St. Patrick's Day About?

Every Irish American in the United States looks forward to St. Patrick's Day. March 17 is the day when people wear green and sport shamrocks, drink beer, tell stories about leprechauns and celebrate Ireland's unique history and culture. The holiday began in the early 1600s to commemorate the death of Saint Patrick in Ireland. Since then, the holiday has become a massive celebration in the United States, with parades and festivities held every year. Other countries like Canada and Japan have their own celebrations while Ireland made the day a public holiday in the early 1900s. Fortunately, you don't have to be Irish to wear green and celebrate the day in style!

What St. Patrick's Day Deals Can You Expect?

Every year, restaurants and retail stores offer special deals to get you in the St. Patrick's Day spirit. Here's a look at some of the deals that have been offered in the past.

For years, McDonald's has offered the exclusive Shamrock Shake during the month of March to celebrate St. Patrick's Day. Sometimes, they offer special deals and giveaways for people who buy a shake on March 17.

In the past, Dunkin' has offered seasonal doughnuts that are only available around St. Patrick's Day. They typically feature decorations and green icing.

Like McDonald's, Dairy Queen has offered an exclusive mint shake that you can only get during the spring holiday season.

Jack in the Box

In previous years, Jack in the Box has offered deals for people who order a meal on March 17.

Firehouse Subs has offered extra rewards points for customers who buy a sub sandwich on St. Patrick's Day. Note that you'll have to sign up for their rewards program to participate.

Arby's has offered special coupons for people who place an order on St. Patrick's Day. Past deals allowed you to get a free drink and side with your purchase.

Stop by your local bar to see what kind of drink specials they're offering on St. Patrick's Day. Most bars have deals and discounts to take advantage of this massive drinking holiday. Some restaurants also have deals on entrees, appetizers and St. Patrick's Day-themed desserts.

How Can You Celebrate St. Patrick's Day?

With a little creativity, anyone can celebrate St. Patrick's Day on a budget. Skip the bar and hold your own celebration with these budget-friendly tips.

Irish mythology goes way beyond fairies and leprechauns. Share some of the classic stories with your children and invite them to share what they've learned with their friends.

Try to Find the End of the Rainbow

If a rainbow appears in the sky, take your kids on a journey to find the "end" of the rainbow. The rainbow will fade away eventually, but you can treat your kids to a small gift at the end to replace the legendary pot of gold.

Have an Alcoholic Potluck

For adults, invite friends over and encourage them to bring their own drinks. This allows you to stick to a budget instead of racking up a massive tab at the bar.

How many traditional Irish dishes have you tried in your lifetime? Go online to find some Irish recipes made from cheap, wholesome ingredients. You might just find your new favorite sandwich or weekday dinner recipe.

Have a Green Meal

Traditionally, green is the color of Ireland—and green foods are some of the most nutritious items on the food pyramid. Try serving a meal using green ingredients like lettuce, spinach, pears, apples, grapes, avocados, green beans and kiwis. For dessert, you can serve cupcakes made with delicious green icing.

You might not get time off from school or work for St. Patrick's Day, but it's still one of the most fun holidays in the United States. People get together with their friends to drink alcohol, have parties and celebrate a unique European culture. Everyone's invited to participate, even if your ancestors didn't come from Ireland. Children love this holiday because they get to learn about fairies, leprechauns, four-leaf clovers and pots of gold beneath rainbows. If you're a parent or teacher, you can use this day to bring a little whimsy into your children's lives.

The history of St. Patrick's Day can be traced all the way back to the early 1600s. In Ireland, March 17 was originally observed as a holy day and a feast day for Saint Patrick, the patron saint of Ireland. St. Patrick's Day was not established as an official holiday until the 1900s. The first recorded St. Patrick's Day in what is now the United States took place in 1737 in Boston, Massachusetts. While the holiday has a long history among Irish Americans, people without Irish ancestry are also invited to celebrate. Today, the holiday is often commemorated with parades, celebrations and drinking games.

Is there a St. Patrick's Day?

Why is St. Patrick's Day celebrated?

St. Patrick's Day is a time for Irish Americans to celebrate their heritage. Celebrations are also held in other parts of the world, including Ireland and Canada.

Which day is St. Patrick's Day celebrated on?