Want to embed this infographic?

It's been a really intense couple of years for retail. With e-commerce companies like Amazon continuously encroaching on retail space and big-name companies like Walmart snapping up small start-ups, it seems like the retail community is shrinking into a smaller world. We've created this retail mergers and acquisitions companies list so that consumers can keep better track of the money changing hands. Who owns who? Who bought a bunch of smaller companies recently? What are the largest mergers and acquisitions in retail in the past few years?

The recent mergers 2017 brought us include many eyebrow-raising purchases, like Disney's plan to buy of 21st Century Fox and Apple's purchase of Shazam, but a retail acquisition really caught a lot of headlines: Amazon's purchase of Whole Foods. This has the potential to change the whole landscape of how we purchase food. Now that Amazon has the data for a new area of consumer behavior (specifically grocery shopping), many retail experts and grocery chain managers are quaking in their boots. We don't have many clues as to what they plan to do with their new, shiny purchase, but this is one of Amazon's biggest or most successful company mergers. 2017 also involved the purchase of numerous small tech companies like Body Labs and Graphiq as well as English-Arabic Souq.com. Meanwhile, past years have involved Amazon buying Zappos and Audible, both of which ended up being very smart purchases!

But the company that seemed to snap up the most competitors in 2017 was Walmart. Acquisitions and mergers are the Walton family's expertise, in any case, and this year involved them purchasing Web-based powerhouses: Bonobos, ModCloth.com, Moosejaw, Shoebuy.com, Hayneedle.com, and Parcel (which is a delivery company). That's a lot for one year! This shopping spree for the shopping gurus follows the Walmart/Jet.com acquisition of 2016. So, while Amazon might be getting more headlines, the biggest e-commerce acquisitions have been Walmart's, by far.

Besides that of those two huge companies, the biggest mergers and acquisitions in retail in the past few years is Petsmart, who bought Chewy.com, Michael Kors, who bought Jimmy Choo, AC Moore, who bought the online craft supply store Blitsy, CVS, who bought a host of strange companies including the health insurer Aetna Inc., and QVC, which merged with HSN. We'll likely continue to see the top retail companies merge repeatedly until we end up with conglomerates that can compete with Amazon and Walmart. Who knows what the next major retail mergers will be? 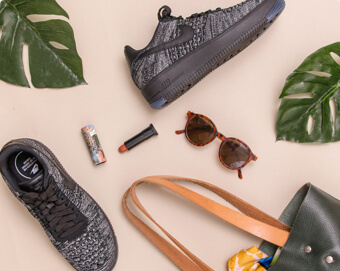 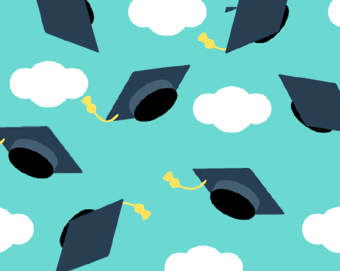 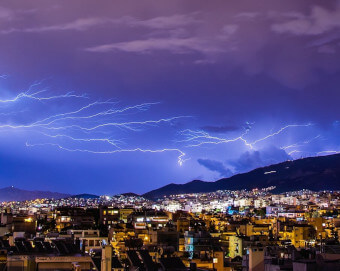